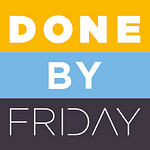 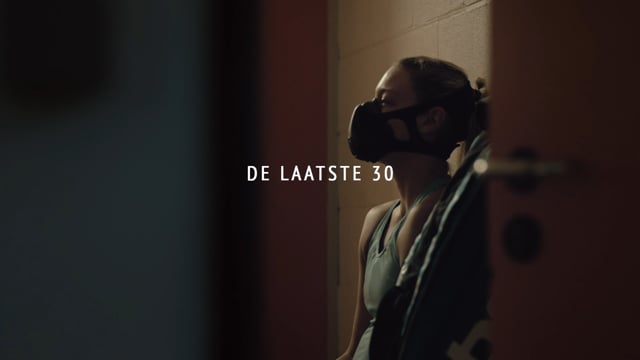 Play outside the box

Projet réalisé pour LEGO dans l'industrie Jouets pour un public B2C.LEGO is a line of plastic construction toys that are manufactured by The LEGO Group, a privately held company based in Denmark. The company’s flagship product, LEGO, consists of colourful interlocking plastic bricks accompanying an array of gears, figurines called minifigures, and various other parts. LEGO pieces can be assembled and connected in many ways, to construct objects; vehicles, buildings, and working robots. Anything constructed can then be taken apart again, and the pieces used to make other objects. 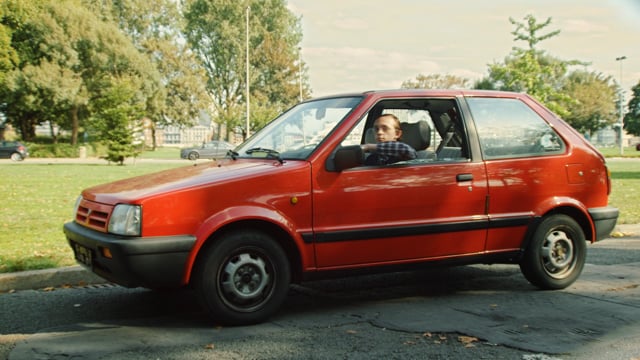 Projet réalisé pour O'TACOS dans l'industrie Alimentaire pour un public B2C en 2018.O’Tacos is a French fast food chain founded in 2010, with the first store opening in Bordeaux, France. Headquartered in Ivry, near Paris, O’Tacos has restaurants all over France and has also expanded internationally: it is found in various cities of Belgium, Marrakesh in Morocco, Utrecht in the Netherlands, and Brooklyn in the United States. 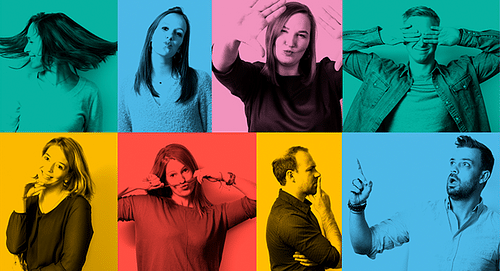