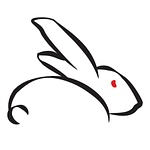 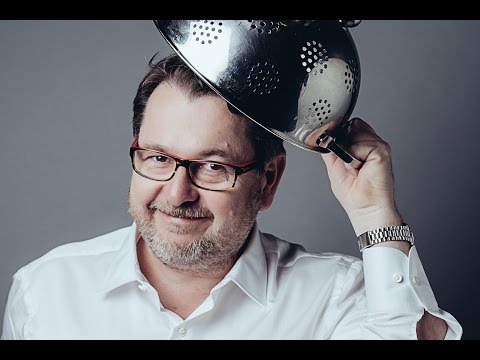 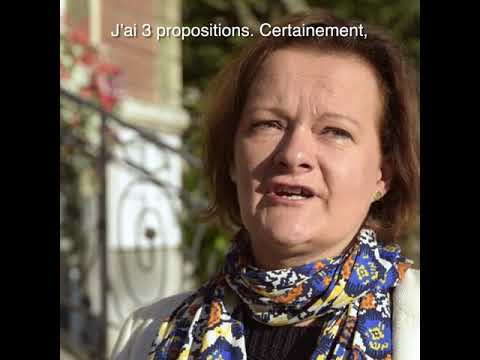 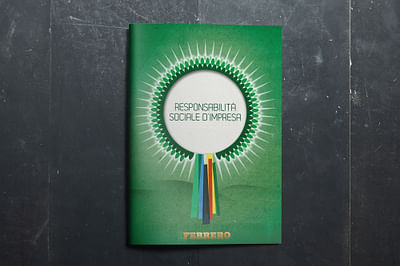 Projet réalisé pour Ferrero dans l'industrie Alimentaire pour un public B2B en 2011.In this proposal, we approached “the product chain” in two different ways. One is linear and informative, as a DNA chain. Information is spread through three pages from left to right, where topics are highlighted by short descriptive texts and a chapter-logo.The second approach is a circular path that expresses continuity through the steps. This approach is more iconic as it uses short captions to describe the different chapters. With the same style, the cover could be seen as a winner rosette and expresses the company’s achievements, but it also stands for a flourishing green tree with a shiny crown and a solid trunk - matching with the inside chapter colours. 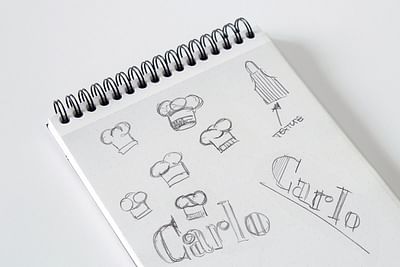 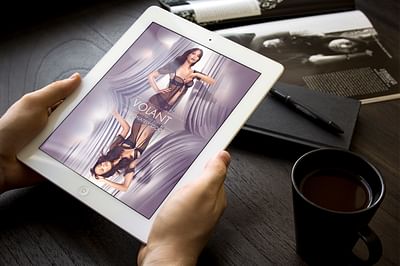 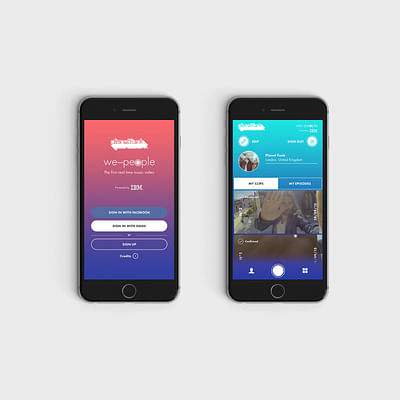 Projet réalisé pour Planet Funk dans l'industrie Musique pour un public B2C.THE CLIENTPlanet Funk - Sony Music THE GOALInnovative launch campaign for the new single release WE-PEOPLE THE MESSAGE Our generation is experiencing the fastest revolution ever faced by mankind, where social behaviors are radically being detached from what was the most natural need and desire we shared: staying together. Since the origin of the species, sharing experiences has always been the key to man’s success and happiness in this world. And that’s why sharing emotions not only gives one the feeling of being an irreplaceable, precious part of a bigger picture, but also provides one the answer as to how- as citizen of this small planet- to face further challenges. THE IDEAThat’s the reason why there could have not been a better key visual (simple, yet impactful) than the Hi5 for the new album's communication devised by ISNT and MOSES agency’s creative team, closely working with 101%. A gesture that manages to summarize friendship, joy and peace in its spontaneity. So why not to use the devices, that usually block real life contact, to reunite us in a new brotherhood. It would be amazing to have people from all over the world giving a Hi5 to someone they have nothing in common with, apart from the song they are listening to, for example THE EXECUTIONBy simply recording their own Hi5 clip on their smartphones and through the App “Hi5 Planet Funk”, users will go live and be streamed in the WE PEOPLE official music video. A videoclip that is never the same, as it evolves and changes every time a new fan uploads its Hi5! The result of it all is an organic flow of short movies; expressions of joy, happiness and friendship. A music video made by thousands of High5s, with virtual taps on the palms of people far away; casting a positive and fresh message of togetherness, because we are the people. Already 50.000 fans reached globally. If only half of them would take the occasion to be on the video of their favorite band, we would create around 600 versions of the We People video. If we multiply this by the possibility of involving friends of the fans – reached through the FB posts generated by the software- we could create virtually endless versions. 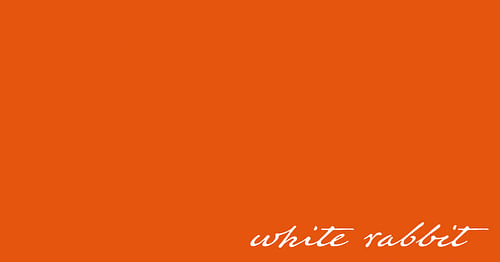