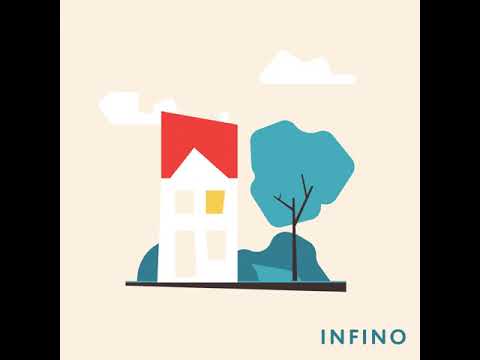 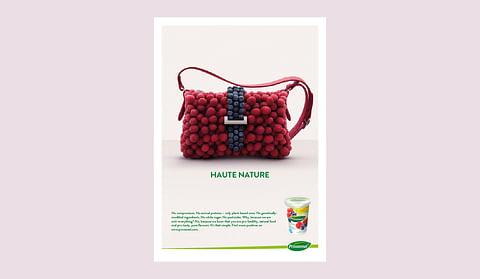 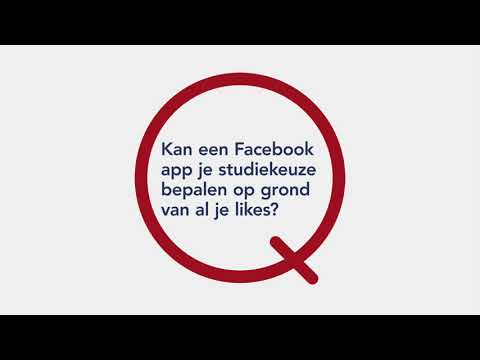 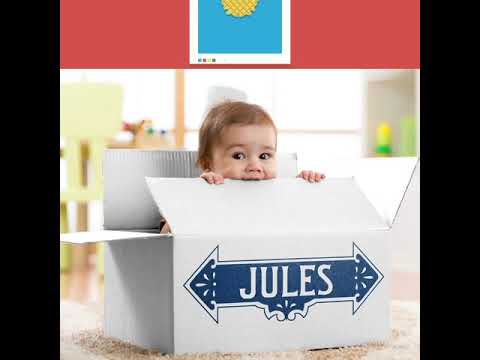 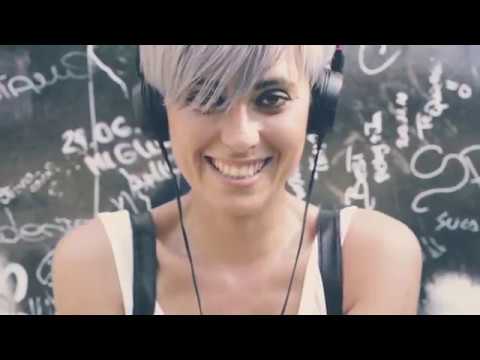 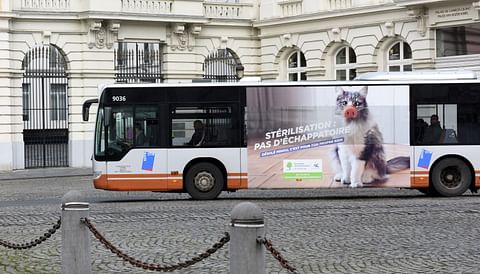 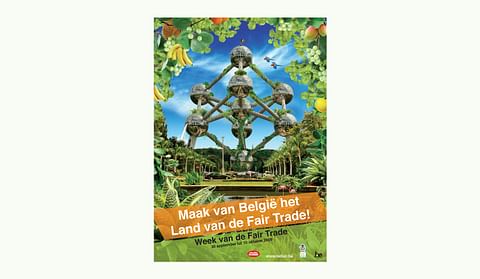 Deliver a concept to construct a campaign

everything went smoothly, even though there wasn't much time

not much. The only thing was that a last version of the advert appeared when we didn't expect it and we thought it was already finished

The Belgian Homeless Cup was offered by the professional football league the opportunity to communicate on a national level (television, press, Panini-album). We asked Shortcut to help us define our strategy (which target group, which message, which approach) and to come up with a product in the form of a campaign image and slogan.

In developing the campaign image and slogan (My Team, My Home), the agency encapsulated brilliantly the information gathered through a workshop with our different stakeholders. What we enjoyed most was the moment of the unveiling of their proposition: they got it absolutely spot on! The slogan defined our DNA better than we had ever done before ourselves and the campaign image went perfectly with it. The campaign went on to become a success, getting published on the social media of all professional football clubs and federations, as well as being played on national television.

For this campaign we didn't see any areas for improvements.

the dedication of the shortcut team, the overall positive attitude

Shortcut made for Wit-Gele Kruis Belgium a splendid campaign for a new product. In preliminary stage they analysed our company profoundly and researched the internal culture. Within the creation of the campaign they respected our vision and they took our personal ideas and expectations into account. Their expertise was a real added value to our knowledge. The deliverables were as good as they could be: we finally had a lack of manpower in order to follow up the new orders... They strictly respected the defined timeframe and budget. They never took any decision without consulting us. The account manager was always available, we always got an answer. We experienced Shortcut as a very reliable partner in communications, PR and marketing. New technological applications do not have any secrets for them. Their creativity and vision are mythical. Absolutely a very good choice to work with!

I recommend Shortcut for creativity and innovation skills. They know the public sector and its stakeholders. They listen to questions and keep looking for creative answers. The budget monitoring is precise. They can seem a little stubborn at times, but one can trust it's in the project's interest.

Shortcut Advertising offers a complete package; the briefing, the creative process, fully completed campaigns, on different media and a follow-up. Through different campaigns, Shortcut always got the right message and the right tone of voice, relying the world of football, it's fans and society.

I work with Shortcut on student recruitment. With great pleasure and success! They deliver on time, high quality communication material: from social campaigns to visual identity for student recruitment and baseline. They truly understand our business goals and internal struggles as a university. They are committed to the briefing and the goals set. The level of transparency (project management, costs, hours, ...) makes them a great partner to be on my side.